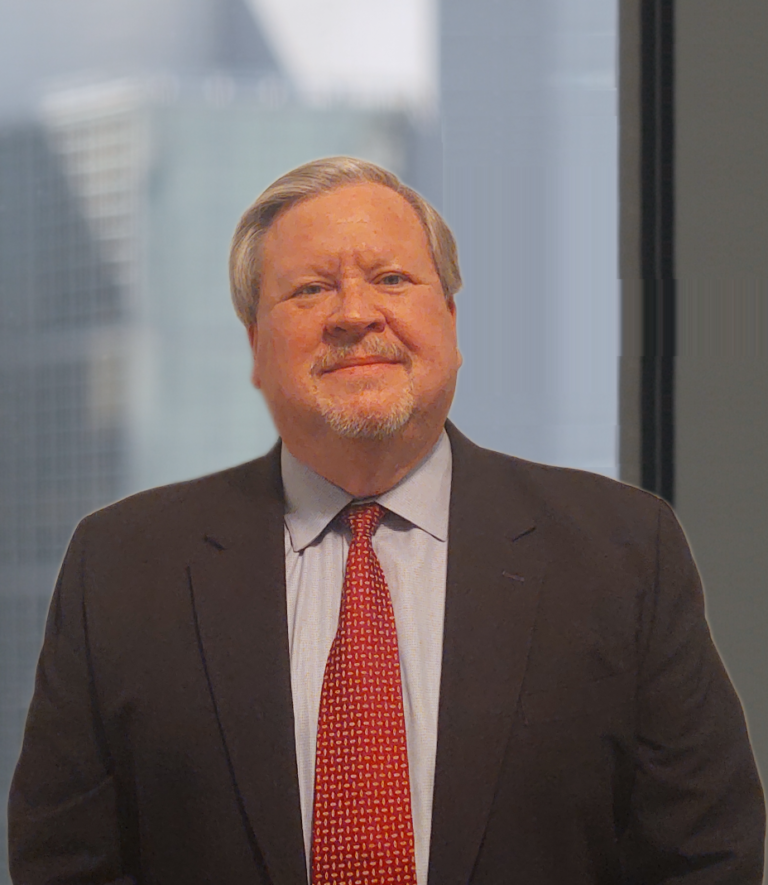 Mr. Woods is Of Counsel in our Washington, D.C. office where he focuses his practice on enforcing and defending Intellectual Property rights in Federal District Court, inter partes reviews, and in appeals before the Federal Circuit. Mr. Woods has represented clients in litigation involving a variety of technologies, including matters related to computer software, internet technologies, telecommunication devices, cooling systems, inflatable products, and medical devices.

In his practice, Mr. Woods has handled dozens of complex cases in key Federal courts around the country including both the Eastern and Western District Courts of Texas, the District of Delaware, and the Eastern District of Virginia.  He has also represented clients in appeals to the Federal Circuit and in a regulatory petition for review in the U. S. Circuit Court for the District of Columbia Circuit.

Prior to his legal career, Mr. Woods retired after twenty years as a U. S. Navy nuclear submarine officer.  His service included: tours on several nuclear submarines on both coasts, as the officer in charge of a land-based nuclear reactor training facility, and several tours at the Pentagon on the Naval staff and in the Office of the Secretary of Defense.  As a submarine officer, he was certified as a Nuclear Engineer Officer by the Department of Energy and worked closely with a wide variety of electronic, electrical, and mechanical systems.  At the Pentagon, Mr. Woods participated in lengthy negotiations on several nuclear arms control treaties with diplomats from the former Soviet Union.  In addition, he was responsible for reviewing all Department of Defense advanced technology programs for compliance with arms control treaties.

Achieved a favorable settlement for a manufacturer of nonvolatile memory products after a trial before the International Trade Commission on multiple patents.

Obtained a favorable settlement for a large medical device manufacturer in a trade secret and patent infringement suit.

Obtained a dismissal of a patent infringement action involving rotary press technology against a Canadian manufacturer of industrial equipment through aggressive motions practice and mediation.

Negotiated a favorable settlement and an extensive covenant not to sue for a major computer company in a patent infringement suit involving computer disk encryption technology.

Successfully obtained asylum in the United States for several pro bono clients and their families.