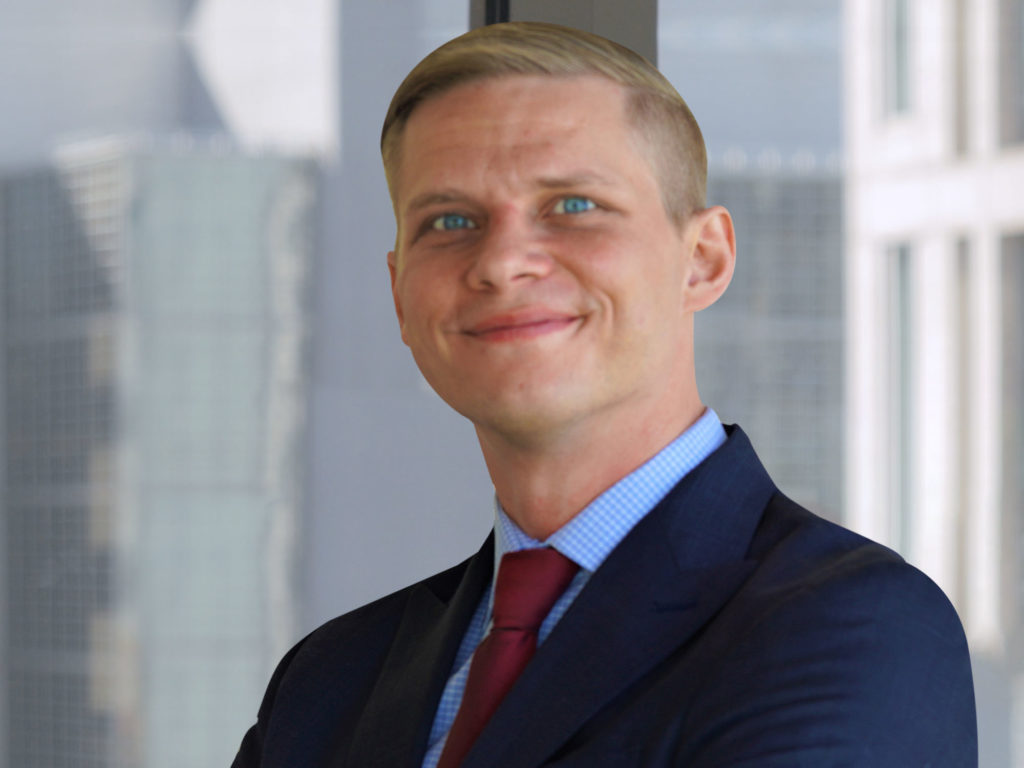 In addition to patent infringement and declaratory relief actions, Mr. Davis litigates complex scientific matters involving the alleged theft of trade secrets, breach of technology licensing agreements, breach of research and development and co-production agreements, and more. This experience includes representation before major arbitral institutions, such as JAMS and the American Arbitration Association. He also litigates environmental, class action, general commercial, and corporate matters before both state and federal courts.

Mr. Davis received his law degree with a specialization in intellectual property from the University of California, Los Angeles, earning numerous honors including the order of the coif and graduating second overall in his class. Mr. Davis is an alumnus of Teach for America, and he holds a Master’s Degree in Secondary Education. Prior to joining RuyakCherian, he was an associate at a leading AmLaw 100 law firm.